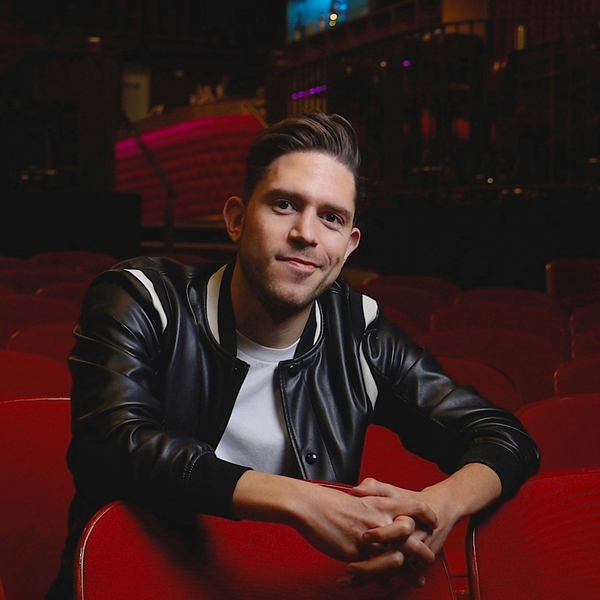 Having studied under west end and broadway professional musicians at one of the UK’s most notorious music conservatoires (The Academy Of Contemporary Music/ACM). I gained the skills and training nessecary to work as a guitarist in musical theatre and have been doing so for 4 years now.

"Benjamin is a fantastic guitarist and has been a pleasure to work with at the ACM. Benjamin is certainly a guitarist to look out for in the future”
Toby Drummond - Professional Drummer ACM Drum Tutor (Shaun Ryder, Seahorses, Ray Davies - West End Productions of Wicked, Billy Elliot, Chicago, Jersey Boys Lion King).

All languages in which the lesson is available :

As a young active professional musician and tutor, with regular and relevant experience touring and performing with numerous west end cast (Musical theatre), production companies, musicians and pop artists. I’m here to help prepare you for musical theatre roles as a guitarist/pit musician. Using real world examples and teaching from my experience, I’ll guide through the skills needed to be a competent pit guitarist.

Recommendations come from relatives, friends and acquaintances of the teacher

This first lesson is free to allow you to get to know your teacher so that they best meet your needs.

It is advised to book lessons in bulk for this course. Each lesson will take you through examples of reading for guitar with the focus of musicsl Theatre. This will also prepare you for session work, giving you the skills and stylistic abilities to interpret contemporary guitar charts and their containing symbols.

All languages in which the lesson is available

All of our reviews are collected by us and are 100% reliable. They correspond to a real experience had by the students of Ben Bullett.

Recommendations come from relatives, friends and acquaintances of the teacher

This first lesson is free to allow you to get to know your teacher so that they best meet your needs.