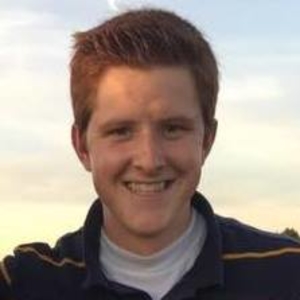 I lived in Guatemala for 2 years where I learned and spoke fluent Spanish. I have taken college classes in advanced Spanish grammar, Spanish literature, Spanish writing, Spanish culture. I also know some Portuguese and have taken 2 different college classes.

I lived in Guatemala for 2 years, immersed in their language and culture. I was out knocking doors and talking to people everyday. I have also spoke Spanish at most jobs that i have had, communicating with fluent Spanish customers.