Learn Cooking from the best

The Best of South American Cuisine 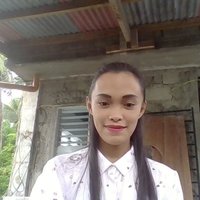 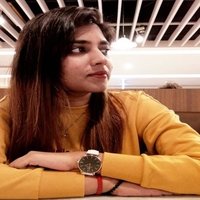 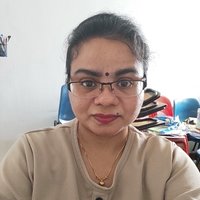 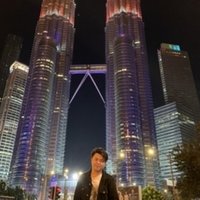 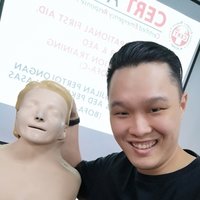 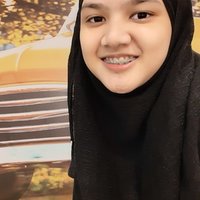 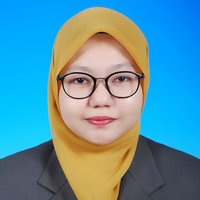 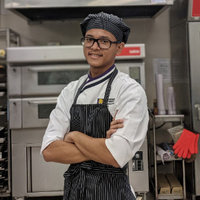 Many South American foods are classified as traditional today - tamales, hominy and many dishes featuring plantain. These food traditions were shaped by the fusion of recipes from Amerindians, or indigenous people, and the cycles of colonization and immigration to rich South American lands.

Spanish and Portuguese colonization brought many changes to the continent, food cultivation among them. Sugar serves as an especially dramatic example of exploitation committed in pursuit of precious cane sugar destined for European kitchens.

Today, as we recognise the harm done to slaves and indentured workers - and the outright theft of land for colonial sugar cane plantations, we also have to recognize that this trade transformed South American food culture.

Machu Picchu serves as only one remainder of past civilisations' rich and detailed lives. Traditional South American foods can also serve as the gateway towards understanding and appreciating these ancient civilisations.

For instance, evidence shows that one of today's most popular rice substitutes, quinoa, was cultivated during the Incan Empire. Could they have known about nutrition or did they just enjoy its nutty, hearty flavour? And why is it in vogue today?

For a deeper dive, Superprof can show you how to cook authentic South American food in our cooking classes London.

South American Recipes Throughout the World

Many of the dishes traditionally thought of as limited to the South American kitchen can be found in countries like Romania and India because, as hinted at above, South American colonialization introduced new foods and cooking practices to Europe and, from there, around the world.

The empanada, a savoury, stuffed-dough baked pastry, is one dish that seems to have defied colonial proliferation. The origins of empanadas in the Americas are still a bit murky but they are remarkably similar to a comfort food eaten in the Philippines.

Filipino empanadas - either the baked or deep-fried version, developed independent of any South American influence.

Looking past empanadas (if you can), you'll find that ceviche and cornmeal, beans and rice - all staples of South American cuisine feature in many other countries' native dishes. Countries where such ingredients are not native.

You'll also find that those ingredients are blended to create dishes similar to South American foods in taste, texture and appearance.

South America is incredibly diverse in its foods and food culture. No matter where in the world you are or hail from, you too can expand your drink and food options by trying any of these tasty recipes.

Chimichurri sauce - red or green is said to have originated with Basque settlers in Argentina. Argentinian chimichurri is typically made with parsley, garlic, pepper flakes, olive oil and red wine vinegar. Typically eaten as a condiment, this Argentine dish is best eaten fresh and can be poured on top of churrasco. You can also cook with chimichurri but there's no cooking involved in making it.

If you’re looking for a delicious alternative to arepas, look no further than the Bolivian version of empanadas. This baked meat pastry is made with pork, beef or chicken filling, blended with a sweet/spicy sauce and olives, raisins and potatoes, all wrapped up in a flaky dough crust.

Caipirinha might be a go-to Brazilian recipe but you should also try the national dish, feijoada. Especially popular throughout the Portuguese-speaking world, this dish of stewed black beans with pork or beef mixed in has many regional variations. In north-eastern Brazil, for example, people typically add in vegetables like cabbage, potatoes or okra.

Whichever variation you try, cook your feijoada over low heat, preferably in a clay pot, and serve it with rice, blood sausage or chorizo.

Today, pisco is primarily associated with Peru and Chile; both countries claim the drink as originally theirs. However, there is evidence that Spanish settlers were the first to produce it. Whichever people first distilled grapes to make this brandy deserve our thanks.

Pisco can be made into a variety of different cocktails, of which the most renowned is the pisco sour.

In Peru, such a drink involves mixing pisco with egg white, syrup, lime juice and bitters. The Chilean preparation differs only in the omission of bitters.

Here, we serve an authentic pre-Columbian-era Columbian food. Made with a ground maize dough and stuffed with a variety of ingredients, arepas are a staple of the Columbian diet.

Unlike dough products from other regions, arepas in Columbia tend to be grilled, but they can be fried or baked, too.

Now that you’re familiar with Colombian arepas, you have a basic idea of the Ecuadorian llapingacho - except, instead of maize, these tasty treats are potato-based. The recipe basically involves frying up a cheese and mashed potato mix. It is generally served alongside eggs, sausages like chorizo, and salad. These crispy llapingachos can be made from cassava root, too.

French Guiana offers a whole host of tempting foods: blaff (seafood chowder), roti (stuffed flatbread) and acar (the sandwich Subway wishes it was). Among all the tasty fare on offer, fricassee remains the favourite among locals and visitors alike.

Fricassee is actually a general term for a method of cooking meat but it's not uncommon in France or in this tiny nation to incorporate that word into a dish's name. Or, indeed, to turn it into the name of a dish.

French Guiana version serves this stew-like concoction with rice and beans. The meat used for this dish is normally game meat; tapir and paca. You can make it with your preferred meat, though.

Traditionally eaten on Boxing Day, pepperpot is a meat stew with origins in ancient South American civilizations. It is typically flavoured with cassareep, a sauce derived from the cassava root, cinnamon and chilli peppers. This dish is eaten with bread, rice or Guyanese roti and normally takes several hours to cook.

Also known as mazamorra, variations of this dish can be found in many South American countries as well as in the Caribbean and Spain. In Paraguay, this rice dessert is called kaguyjy. It's considered one of the country's most traditional dishes. Made with honey, milk and sugar, kaguyjy is often compared to locro, a thick corn stew from the Andean region.

During colonial times, buñuelos, a popular fried dough food were just too expensive, so the Peruvians came up with their own version, made with locally sourced ingredients. You  might think of it as a squash-and-sweet-potato doughnut because that's what it looks like, and it has about the same consistency. It's usually served for dessert, drenched with syrup.

North American cuisine is known for its flour-based recipes but South America is home to many flourless delights; particularly their desserts. And one recipe is both tasty and easy to make. Surinamese bojo cake recipes can vary, but they're generally made with raisins, cassava and coconut, along with other natural ingredients.

Uruguayans eat a lot of pasta. That should come as no surprise because Italy had a large influence on many of the classic dishes Uruguayans enjoy today.

Capeletis a la Caruso was concocted in the 1950s by a Montevideo restaurant, as an homage to the Italian opera singer Enrico Caruso. The sauce is similar to béchamel, made of cream, ham, cheese, mushrooms and nuts. The preparation of Capeletis a la Caruso starts with making Caruso sauce and adding it to round pasta like capeletis.

You can learn to make this and other amazing dishes with the best cooking courses in your area.

In Venezuela, chicha de arroz, a cinnamon-flavoured rice beverage is considered a traditional drink; it goes well with street food you can find in many major cities.

In some countries, chicha drinks are fermented but not in Venezuela. This country's preparation involves boiling rice, milk and sugar - and, of course, cinnamon, for around 35 minutes. The mixture is then blended to yield a thick, refreshing drink without having to wait for fermentation.

In the Andean region of Venezuela, this drink does involve adding fermented pineapple and is usually served on Boxing Day.