Alexander Fleming, the Man Who Gave the World Penicillin Generally speaking, when people encounter a slob, they tend to not think too highly of them. they might even think: "There is no way such a slovenly, messy, disorganised person could ever amount to anything!"

According to his research scholar, Sir Alexander Fleming was notoriously slobbish. Per Mr Alison, the scholar in question, Dr Fleming expected to find bacteria growths in his culture plates. Growths that he neither planned for, cultivated, expected or used in research. In short, Dr Fleming was not a tidy researcher.

Aren't we all so glad for that!

Were it not for Alexander Fleming's unsanitary - quite nearly negligent practices, he might not have found a mysterious culture growing on a plate upon his return from holiday. He might not have had anything to say "That's funny!" about and we might still be treating bladder infections with sulphur tablets.

Looking at things that way, we could say that Alexander Fleming proved Einstein's theory of clutter v. emptiness.

It's possible that Dr Fleming simply had so much on his mind that he couldn't be bothered with trivial things like keeping his work area clean. Or maybe, because his research revolved around bacteria colonizing and growing, he just wanted to give his study subject all the room he could.

We won't know until we look into his life and doings. 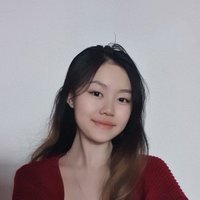 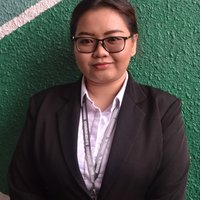 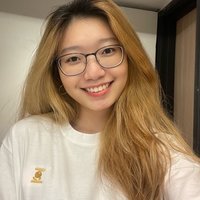 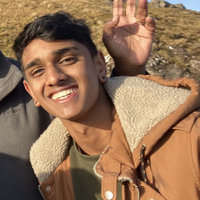 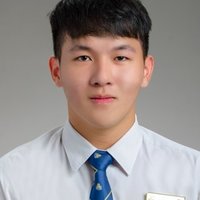 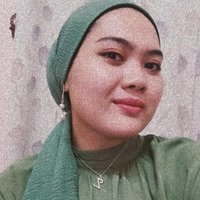 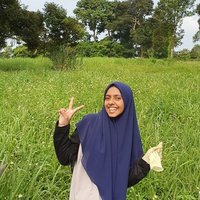 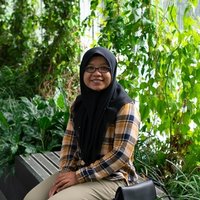 Alexander Fleming was born on August 6th 1881, on a farm in Ayrshire, Scotland. His father was already quite advanced in age when baby Alexander came along; he died when the boy was just seven years old.

In a sense, that loss left young Alexander rudderless.

Typically, a father advised his son of a suitable career path in those days. With no such guidance, Alexander likely kept himself open to possibilities about his future because he had no specific career in mind.

Besides a lack of paternal steering, money might have been an issue that clouded his prospects. Fortunately, he earned himself a two-year scholarship to Kilmarnock Academy, whose rigorous course material prepared young Fleming for his education at the University of Westminster.

Note: at the time he attended, that uni was chartered as the Royal Polytechnic Institution.

When he completed his studies, he took a job in a shipping office. His luck changed when, upon an uncle's death, he inherited a sum of money. His older brother, filling the role a father should have, advised him to invest in himself and his future by studying medicine.

With barely 22 years of life under his belt - four of which were spent working in shipping, Alexander Fleming once again took up the mantle of academia, this time at Saint Mary's in Paddington. Three years of study later, he was back out with his Bachelor of Medicine degree.

That might have been all to Dr Fleming's story were it not for his enlistment in the London Scottish Regiment Volunteer Force.

Fleming was a private in the Force throughout his time at Saint Mary's and a member of the school's rifle club. The club's captain, loath to lose a skilled team member, suggested a way for Fleming to stay active on campus.

Sir Almroth Wright, a bacteriologist on tenure there, needed an assistant. Fleming worked alongside that pioneer of immunology and vaccine therapy while earning his Bachelor of Science degree.

He then lectured at Saint Mary's until 1914, when he went to fight in the First World War.

Like Louis Pasteur, who pioneered the vaccine, Alexander Fleming had no particular career path to pursue. Both men fell into the world of research and discovery by sheer happenstance.

During the war, Dr Fleming and his cohorts operated in battlefield hospitals in France. He noted that antiseptic treatment was doing more harm than good, concluding that sepsis set in because the bacteria that caused it had eaten its way too deeply in the patients' flesh for the topical solutions to reach it.

He also noted that the antiseptic solutions killed off the beneficial bacteria on the wounds' surface that could have neutralised the toxic organisms.

Fleming detailed his experiments and conclusions in a Lancet article. While he found strong support in his mentor, Sir Wright, his thesis was mostly ignored by the majority of combat medics, who continued to treat their patients' wounds with antiseptics - even if doing so made their patients' conditions worse.

When the war ended, he returned to Saint Mary, intending to focus on bacterial growth and how to curb it. Here, his untidiness paid off.

Fleming often found his culture plates contaminated with airborne bacteria. One day, he swabbed his nose and wiped the mucus on such a plate. Soon, a 'killing ring' appeared around the mucus, indicating that the bacteria closest to the swabbed material had neutralised bacterial growth.

He repeated the experiment with bacteria suspended in a yellow solution, with near-instant results. Minutes after adding his mucus, the coloured solution turned clear, again proving that the human body produces antibacterial agents. He went on to test various bodily fluids: blood, tears, bile pus and semen; he also tested egg white.

Again, the medical community showed little interest in his discovery.

Marie Curie, the chemist who discovered both radium and polonium also stumbled upon her discoveries...

The lack of interest in his findings (and his lab's untidiness) notwithstanding, Dr Fleming was known to be a brilliant bacteriologist. Thus, nobody raised an eyebrow when he picked up where Joseph Warwick Bigger left off investigating Staphylococcus aureus, the bacteria that causes staph infections.

The work was critical because, as Dr Bigger had discovered, this bacteria could grow into several different strains.

Before going on holiday with his family, Dr Fleming introduced this bacteria on several culture plates and left them on his table. Upon his return, he noted that one such plate was overrun by a fungus and, more importantly, the bacteria near that fungus was dead.

After showing this odd contamination to a former assistant, he saw the parallel between his mucus experiments and how this new fungus acted. Further research revealed the mould to be of the Penicillium genus and that it worked against bacteria that cause pneumonia, diphtheria and scarlet fever, but not typhoid fever.

Unfortunately for him, this mould combatted Gram-positive bacteria; he was searching for one that would affect Gram-negative bacteria. Still, in 1929, he presented a paper on it at the Medical Research Club. Astoundingly, his discovery made nary a ripple in the medical community.

Nobody believed him when he presented his findings in 1936, either, and a 1941 issue of the British Medical Journal reported that his discovery was not considered important.

Did you know that Dr Fleming and Rosalind Franklin, the scientist who discovered DNA have something in common? They were both initially snubbed for their work.

Unlike Joseph Priestley, the chemist who discovered oxygen and other gases who provoked riots and had to flee his native country, Alexander Fleming's work was well-received, even if, at first, nobody could see any use for it.

Doctor Fleming continued to refine penicillin production methods. Upon publication of his paper on penicillin effectiveness, Australian pharmacologist Howard Florey and German biochemist Ernst Chain started their research on how to mass-produce this vastly underrated antibiotic.

Chain, Florey and Fleming shared the 1945 Nobel Prize in Medicine for their work.

Other awards and recognition bestowed on Sir Fleming include:

You may wonder how all of this came about when Dr Fleming's findings were largely ignored most of the time.

One of his brother's friends had contracted meningitis. None of the standard treatments brought him any relief so Dr Fleming asked Dr Florey to send him a sample of purified penicillin. In a dramatic turn, the patient recovered fully within a week. Per the usual, Dr Fleming published the event in The Lancet.

This was in 1943. The Second World War was raging and there was a desperate need for new medicines to combat infections from soldiers' wounds.

A penicillin committee formed; it included commercial manufacturers and Britain's war allies. They put the American production machine to work and, soon, a substantial supply was produced; enough to treat every Allied soldier.

Without Sir Fleming's knowledge or consent, the American producers patented penicillin production. "I found penicillin and gave it to the world for the good of man! Why should a foreign country make money off of it?" he was said to rail.

Despite others profiting off his work, Sir Fleming's discovery saved countless lives and revolutionised modern medicine. In a delicious instance of turnabout being fair play, it is his name that is known worldwide, not those who built their fortunes on his hard work.

Now, learn about other famous chemists and their discoveries.