Learn Civil law from the best

Where Are the Best Schools of Law in Europe? Considering the imminence of Brexit – the voluntary untangling of more than 70 years of economic and legal alliance with Europe, we must inevitably conclude that our position as an independent nation would necessarily come under scrutiny.

Not only will our country and citizens no longer enjoy the protections afforded us by said alliance but we will be looked at through different spectacles altogether!

Rather than abiding by the civil laws that all European countries align with, when it comes to trade and jurisprudence, our matters vis-a-vis our former European counterpart will now fall under the categories of international law and trade.

Our personal feelings about Brexit notwithstanding, we speculate that, just now, in law schools across Europe, Brexit makes for a fascinating case study.

Imagine, on Faculty of Law campuses from Belgium to Bulgaria and Sweden to Spain: moot courts being held over the ramifications of this withdrawal. Legal clinics helping British passport holders retain the life they’ve built abroad...

Let’s go find where such discussions might be held and, mayhap, join in! 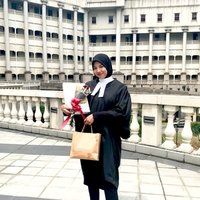 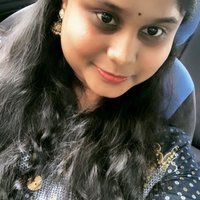 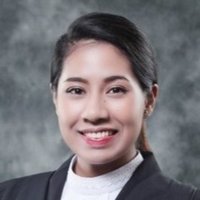 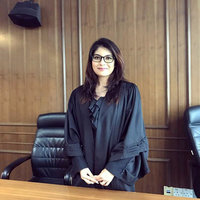 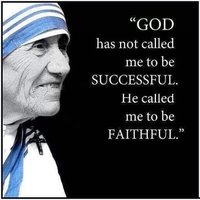 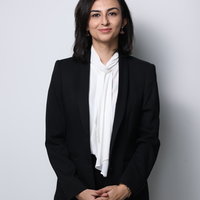 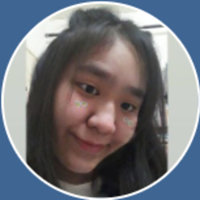 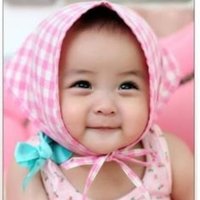 Law Schools in The Netherlands

In 2004, a British company called Quacquarelli Symonds undertook the polling of every university in the world, at first cooperating with, and then supplanting the Times Higher Education report that provided essentially the same information.

Read about the best law schools in the world.

The QS World Ranking Report has since become the go-to report for anyone investigating higher education possibilities... but it is not infallible! In fact, it often suffers criticism because of its use of subjective data to rank the schools in question.

Nevertheless, it is a valuable point of reference and we make use of it, along with other such reports, in drafting our recommendations for the best campuses to learn lawyering.

One interesting note: setting a filter on the QS website to determine the best schools in Europe yields English schools in eight of the top ten spots! For us Britons, those are some serious bragging rights...

Consulting another site, one directly attuned to postgraduate law studies, we find that four of the top five schools on the list are in The Netherlands, taking top honours for having the best law programmes.

The university itself is the oldest in the country and its Law Faculty is the one of the largest and certainly the most renown, both for its tradition of excellence and its staggering number of alumni who are Nobel laureates.

Their curriculum is packed with LLM programs! You may spend a year focusing on Criminal Law, Tax Law, Business Law or Public Interest Law, among other specialisations.

Admission requirements are relatively basic: you should have earned your undergraduate degree and you must provide two letters of recommendation, along with a personal statement.

As a prospective international student, you may expect Leiden to do everything to make your law school application as easy as possible, and then go further to ensure your adjustment to campus life by providing you with ample extracurricular activities.

One of them is their Columbia Summer Programme, where professors from Columbia Law School lecture on American law!

Financial aid is available in the form of loans and scholarships.

In spite of Leiden’s sterling qualities, when one thinks of the Netherlands, most often, it is the capital city, Amsterdam, that comes to mind.

Thus it would be no shocker to find that its University Law Department would come in at #2 on the Best European LLM list (it comes in at #57on the QS rankings list).

In terms of enrollment, it surpasses all other universities in the country and, while a substantial portion of its student body comprises of native Dutch, there is still a sizable proportion of international students.

In case you should fret over language difficulties, take comfort in the fact that five of their nine LLM programmes on offer are taught in English.

The University of Amsterdam maintains close ties with other research facilities through various unions and partnerships, including the International Student Exchange Program.

Should you decide to continue your coursework in Public Law, Environmental Law or International Law, or even if you are striving toward a dual degree in Law and Finance, you might want to take a closer look at this campus.

Footnote: not much is known about Dutch criminal defence lawyer Astrid Holleeder other than she took on her criminal mastermind brother.

Obviously, she had to have been educated in the law to do her job; one might speculate that she had attended law school in Amsterdam.

How would you like to study law in the very facilities she and other Nobel prize winners once roamed?

Much as we’d like to visit the other highly-ranked universities in the Netherlands – Maastricht and Groningen, voted Best University three years running, there is more to Europe than just one country.

We should go visit them.

You can also study law in Asia.

The cost of higher education keeps going up, so it is no surprise that many law students considering education abroad would turn to the Free University in Berlin.

Let us right now prevent you from making the same assumption so many others make: the ‘free’ in question does not address tuition, rather it represents the concept that knowledge and skills should be freely shared.

It also has to do with the fact that its sister-facility, located behind the Berlin Wall at the time of its inception, was not permitted to freely share ideas.

Questions of tuition aside, you may choose to pursue your legal education at Berlin’s Free University.

Their Master of Business, Competition and Regulatory Law is a postgraduate program taught entirely in English.

However, if you’d like to diversify your legal studies, you may fare better at Humboldt University, also in Berlin.

This institution is known as the Mother of University Learning because it was the first to incorporate research into traditional teaching, a pedagogy now used in every institution of higher learning around the world.

Besides that distinguished title, Humboldt offers several LLM programmes that are taught in English, among them European Law and International Dispute Resolution.

That last is sure to become a pertinent topic, post-Brexit!

Ranked #6 on the European LLM studies ranking, Humboldt sits at #121 on the QS ranking.

Berlin’s Free University takes the ninth spot on the former list and #130 on the latter.

Of the top 20 universities that have a school of law in Europe, seven are in the Netherlands and four are in Germany.

That leaves plenty of room for other countries to offer Juris Doctor degrees or even a higher law degree.

If you prefer to stay close to home, read about the best law schools in the UK.

We now explore those options.

Fancy studying under the Ozzie sun, check out the best law schools in Australia.

It would be difficult to ignore the cachet that studying law at the Sorbonne Paris could provide, to say nothing of the study programmes they offer the prospective student.

You may spend a year learning about French law or dedicate yourself to mastering Business Law.

You may even earn your Business Law certificate for foreign lawyers there!

We must note here that the fabled Sorbonne does not actually have any law programs indigenous to her campus.

The subjects are taught externally to the school, arranged through the efforts of law professors from the Faculty of Law and Economics at the University of Paris.

You will nevertheless be recognised as having attended the Sorbonne which, incidentally, stands at #10 in the law school rankings and at #75 on the QS tables.

Stockholm University has three English-language programmes to entice you: European Economic Law, Intellectual Property Law and International Commercial Arbitration – all of which will be particularly relevant, post-Brexit.

In fact, intellectual property law is a hot topic in itself, just now!

Besides those beguiling study programmes, you may apply to any of their 275 programs that are taught in English to earn your bachelors or even Master of Laws.

Study law across the big pond, read about the top American law schools.

If the area of law called Human Rights is where you see your law career heading, you may look to the Geneva Academy of Humanitarian Law and Human Rights for your continuing legal education.

Although itself not ranked on QS, through its affiliation with Geneva University, you may attribute it that school’s overall rank of 108.

It comes in at #15 on the LLM rankings list.

Its student body, made up of up to 80% international students, makes for a diverse fabric in which to weave your global law studies.

Furthermore, you will have the option of taking short courses to enhance your understanding of the global legal system, to better prepare you to actually practice law.

This article is a fine jumble of facts, isn’ it?

Let’s make it clearer by listing the best schools to study law in Europe according to their rankings.

If you are studying law at City, you may want to check out city law tutors...