BlogHealth and FitnessPersonal TrainingWho Are The Popular Women Body Builders?

Bodybuilding as a fitness workout is growing in the interest of fitness enthusiasts more and more. The fitness industry is celebrating as their turnover goes up year after year as more gyms open to accommodate the 'bodybuilder rush'. Enthusiasts are looking to have muscle gain, fat loss and improve the appearance of their full body.

If I say words to you like muscular arms, six-pack abs, weightlifting, pull-ups, strength training and bodybuilder. The vast majority of you will think of a guy who looks a bit like Arnold Schwarzenegger, bulking with lean muscle mass. If I say to you words like cardio, weight loss, calories, lean body, full body work out and burn fat. The vast majority of you would have no issue visualising the image of a Victoria secrets model.

This was an extreme example and chosen to show you how words can have power but in fact, have no link to reality. As these words are completely without gender and do not relate more to men or women. While it may appear that there are a majority of women who like to lose weight and a majority of men who like building muscle. This couldn't be further from the truth, as exercise has no gender and as we open our minds to release our preconceptions, we open ourselves to the opportunity to see things differently. 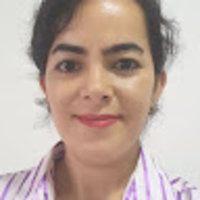 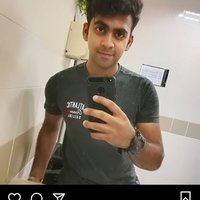 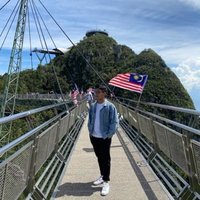 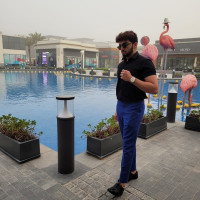 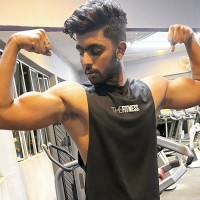 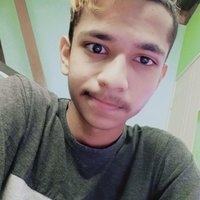 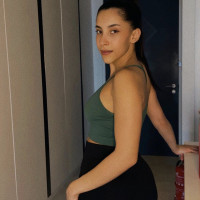 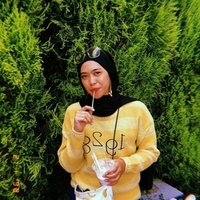 Female Bodybuilding Is A World-Famous Sport

It is a fact that women also love to do bodybuilding, they do the same workout routines as men. Following the same exercise sets and reps to build their muscles as men do in their workouts. Certainly, bodybuilding is not reserved for men, and it is as unisex friendly as any sport. Although of course the male and female bodies are not designed in the same way, the great thing about bodybuilding is that in the end, they can get a similar result.

The adaptability of the exercises in bodybuilding is what makes it ok for a guy as big as Arnold Schwarzenegger, a skinny guy and curvy woman all to the do the same workout. With each of them achieving amazing results. Between the routine with pulls up, dumbbells, nutrition and anabolic eating and then the supplements and protein powder. Everyone can follow a proven formula and tweak it based on their personal circumstances.

True female athletes, have developed a notable bodybuilding presence in the bodybuilding community and can stand proudly along with well-known men 's bodybuilding figures like Arnold Schwarzenegger, Lou Ferrigno or Phil Heath.

Get health and fitness inspiration here.

It may appear that the genetics and physiology of being a woman would make bodybuilding an unsuitable pursuit. But with dedication and hard work there is nothing to stop a woman from being extremely strong, muscular, and to have a full body just as developed as the male muscle groups. Let's take a look at the most muscular women in the world and learn about their amazing journey to success and achievement.

Kyle is the most successful bodybuilder in history to date. This American bodybuilder was born in 1974 in Michigan and is an accomplished and globally recognised sportswoman. Shortly after starting her training, it became a passion and her favourite activity. As a young woman, she won lots of titles until she made a record and won the title of Ms Olympia ten times, seven Ms International wins and including numerous wins in the heavyweight category. To date, her bodybuilding competition record is unmatched by both males and females.

Iris Kyle is a true champion and role model for female bodybuilders worldwide, her hard work and dedication to being the best has paid off. She has shown us that the human body can be shaped and used as a tool to achieve your fitness goals. Being a woman didn’t limit her ability to boost her muscle building, in fact, Her workout program made her a record-breaking athlete. Between her endurance, her commitment to train and what I am sure is an intense full body workout. Kyle has made everyone rethink what it means to be a bodybuilder.

Nataliya Kuznetsova (or Natalia ) is a young female bodybuilder from Russian known all over the world. Nataliya has been winning world titles since 2014. She has always been passionate about sports and bodybuilding, and her youth is an asset. Which Natalia knows how to take advantage of, to be the best in her field.

Even though the young woman has suffered a steroids scandal, this has had little impact on her passion and motivation to become a champion of the world. She is dedicated to her target and is well on the way to achieving her dream.

Want more out of your workout, find a personal trainer.

A symbol of female bodybuilding in the world

Robin Coleman is an American actress born in 1973, as a multitalented woman she has also been an outstanding champion of bodybuilding recognized around the world.  Her career was thanks to her talent, her determination and her goal to maximize her strength. Robin has often been placed in the ranking of the strongest woman in the world.

Her acting career gave her exposure in the program American Gladiators, on The Equalizer and VIP. Robin has shown that she is multitalented and forward thinking by being able to diversify what she does. Splitting her two passions: her acting job and her career as a strong woman and bodybuilder. Another example that everything can be balanced when you are clear about what it is that you want.

In 2002, she was featured in a documentary entitled Strongwomen, showing her training building muscle mass, her balanced diet, supplements and nutrients, and so on. Before the movie, Heini also won the title of Ms Galaxy Europe in 1999, which was an intense obstacle course, associated with sports. This woman knows how to take care of her body, to work to get what she wants and achieve her dreams as an athlete.

Jan Todd in her time of competing made records as the strongest woman in the world. She competed for the first time in 1975 and started the sport as her husband was also a weightlifter. In her ten year career, she broke national and world records as the strongest man or woman on the planet. This former athlete and doctor has also theorised a lot about sports and bodybuilding in general, which has continued her fame in the sport.

While she has now retired, she has marked history in female bodybuilding and will remain known throughout time for her amazing achievements in the sport.

Becca Swanson was born in the USA in 1973, Since her early years, Becca showed that she had great stamina when in the gym. Musculature, abs, cladding, bench press, and muscle growth fast became important components in her life. This dedication paid off as she is one of the big names in women's bodybuilding.

She is a multiple winning world record champion with records for highest squat, highest deadlift, highest bench press and highest total lift. She is the competitor that you don't want to come up again as you would likely lose.

She is the only woman known who can do 854 squats in one session, or to do 600 bench press repetitions, or to do 683 deadlifts. She has worked hard and deserves her titles because she has shown her natural talent in the sport of bodybuilding.

Look for an online personal trainer on Superprof.

Beverley "Bev" Francis was the First woman to have raised a 140 kg bench press and also won Mrs Olympia 1991. Bev shaped the bodybuilding sport to her own will and won every title. Bev achieved unheard of victories with her hard work and fantastic training, and for the effort all of the world records in the 82.5 kg middle class were hers.

Her career has been a driving force for self-acceptance, personal achievement and determination. Known worldwide, Bev caught the attention of the public, for being a pioneer of giving the sport a more focused and muscular look. Bev is a legend and committed herself to a dream that has inspired millions of male and female bodybuilders.

Women are not left out when it comes to advocating bodybuilding, abs and bending by repetitions is a unisex exercise. And further, they break bodybuilding stereotypes and show us what is really possible when you focus and dedicate yourself to an idea. They also challenge the idea of what is possible for beauty and femininity. Without a doubt, these women are feminine symbols who are here to share their beautiful values without moderation!

Get started and hire a personal trainer to guide you.