Learn Personal development from the best

What are the Growth Mindset and the Fixed Mindset? The role of mind set in your ability to achieve success is an idea that has become hugely popular of late due to the work of the Stanford University psychologist and professor, Carol Dweck. Her two books, Mindset: The New Psychology of Success and Mindset: How You Can Fulfil Your Potential, have both become bibles for many educators, entrepreneurs, writers, and politicians.

Both books outline the theory that has made Dweck famous: there is a continuum of ‘mindsets’ that stretches from the ‘fixed mindset’ on one end to the ‘growth mindset’ on the other. Where you sit on this continuum has huge impact on your chances for success, your ability to receive praise and criticism, and your ability to face failure and take risks.

It has been a hugely inspiring idea, not least because it takes an ancient idea – essentially the difference between nature and nurture – and repackages it as a scientific theory and practice that places success as its goal.

Read our introduction to growth mindset!

The Value of Dweck’s Work.

Yet, there is huge value in Dweck’s work. Defining mindset as a process of self-conception and self-regulation that we all have – and that people use to ‘structure the self and guide their behaviour’, her work gives the tools to analyse and evaluate the attitudes and ideas that define the way we think about ourselves and the things we do.

In this respect, her work has given people a much greater new understanding of themselves – and a new attitude that has inspired them to think differently about their talents and abilities, the possibility of learning and growth, and the ways that they can achieve their goals.

Here, we’re going to share Dweck’s two central concepts – a growth mindset and a fixed mindset – and show you the differences. If you want to know a bit more about the background to Dweck’s work, check out our article, What is Growth Mindset Theory? 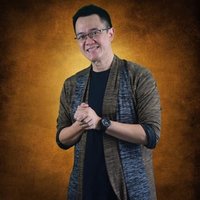 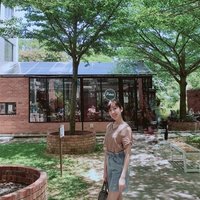 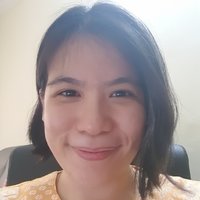 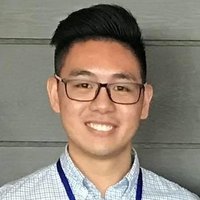 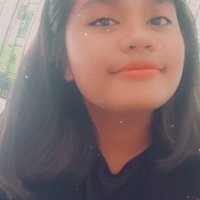 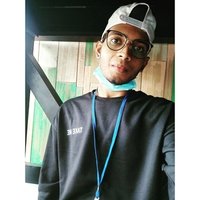 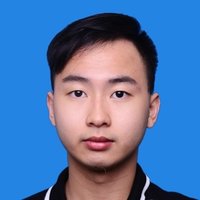 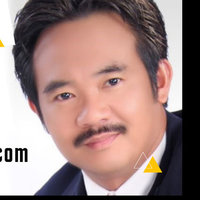 The primary difference between the growth and fixed mindsets that Dweck outlines is that between two different conceptions of the origins of intelligence.

People with a fixed mindset, so Dweck claims, believe that intelligence and ability are both innate. And this belief in innate ability – however implicit and unacknowledged – guides the majority of their actions as a result.

A growth mindset, on the other hand, is that held by people who think that intelligence and ability come through a process; that they can both be learned and developed throughout life. This is why we referred to these theories as something like nature and nurture above.

You can probably reach the conclusions yourself as to what these two differing mindsets might mean for everyday situations such as accepting criticism, encountering setbacks, and learning new things.

People with a fixed mindset are thought, in their reliance on habits of mind that tell them that ability is unchangeable and set in stone, to be much less able to learn and grow and to relish that process of learning and personal growth. Meanwhile, the growth mindset sees others persevere at every setback, as they have a mental attitude which continually strives to learn new things.

We’ll be exploring some of the other differences between growth and fixed mindsets below.

But first, it is worth paying attention to the ways in which Dweck reached the conclusions of this most compelling of the theories of intelligence out there at the moment. Whilst her ideas have become rather in vogue right now, the initial studies she undertook to elaborate her theories came from a number of studies with kids about twenty years ago.

In these studies, groups of children were given a test. Once they completed the test, they were all told that they had done brilliantly.

All this was taken as evidence that a growth mindset – a mindset that valued effort over innate ability – was the key to success.

Find out how to develop your growth mindset!

Education and the Growth Mindset Today.

Nowadays, these studies have taken the education system by storm – at least in England. In this country, the imperative to praise effort rather than a simple ‘amount of intelligence’ in school kids has long been influential, encouraging them to persevere, to try harder, and to believe that success comes with work rather than the luck of biology.

The idea that praise can be enough to instigate a change of mindset is one that has drawn criticism. However, elsewhere in the world, the difference between innate ability and developable intelligence is one that has gained a huge amount of traction.

Some Examples of Fixed and Growth Mindsets.

So now, let’s take some examples of the ways in which the two different mindsets – fixed vs growth – differ in everyday life.

We know that both are born of the difference in the conception of the origin of intelligence, yet what affect does this have? For it to be called a ‘mindset’ at all, all of this has to be a bit more significant than a mere belief in innate ability.

And that’s precisely the thing: this belief infuses all other aspects of our lives, attitudes, and ways in which the brain works.

Let’s take some concrete examples of how these mindsets differ.

Rather than learning new things, people with a fixed mindset rather want to show themselves and others that they are intelligent – for reasons of confidence.

Meanwhile, those of a growth mindset relish the opportunity to continually learn, as they recognise that that is the way that intelligence works.

Another aspect of the fixed mindset is its aversion to challenge. In the course of learning, any challenge or obstacle will throw them off course – and they are much more likely to give up than those with a growth mindset.

The latter here see challenge as an opportunity for future growth – a means by which to learn new skills. Perseverance is one of their greatest qualities.

People with a fixed mindset are also not considered to be particularly good at accepting criticism and advice. They see it as a personal attack, a wound to their pride, their ability, and their very being.

Accepting the Success of Others.

Sometimes we feel jealous and resentful – or even threatened and intimidated – by other people’s achievement and success.

For people with a fixed mindset, this is due to the fact that they too want to be recognised as clever – or that they will never achieve, with the lot that they have been given – the success that they see in others.

People with a growth mindset meanwhile find inspiration in the success of others. They see it as something that, with enough effort, they too can achieve.

All of this boils down to a fundamental difference in outlook on the nature of the world. And this is where the difference between the growth and the fixed mindsets takes on larger proportions.

Because a fixed mindset demonstrates a fundamentally deterministic vision of the world, in which the traits with which you are born cannot change – and nor can anything else.

Meanwhile, growth mindsets thrive in the knowledge that everything can change and develop – and that it should.