Learning the Spanish language when you are not native to a Spanish-speaking country, requires constant revision of new information: letters of the Spanish alphabet, learning to write, pronouncing words, understanding accents, getting to grips with sentence structure, Spanish grammar, vocabulary and learning all the verbs...

To our readers eager to learn Spanish, here is how to pronounce the alphabet of the Spanish language. 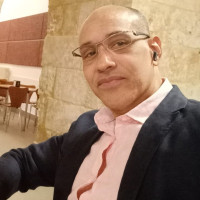 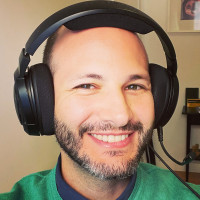 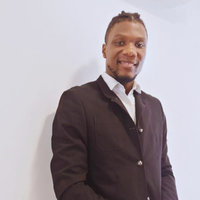 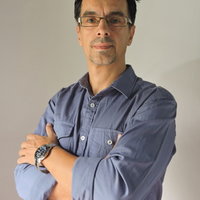 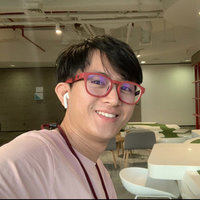 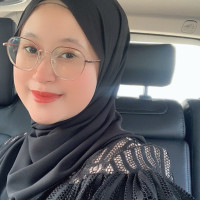 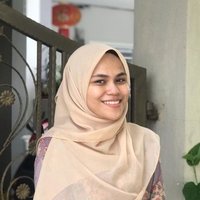 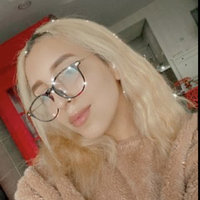 The good news for English speakers is that the Spanish alphabet is nearly exactly the same as our own.

Spanish - or Castilian as it is sometimes known - is a Romantic language that came about between the 8th and 9th centuries. It is a derivative of the Latin used in Cantabria after the decline of the Roman Empire.

Under Ancient Rome, the conquest of the Hispanic peninsula - then called Hispania - took place from the 3rd century to the 1st century BC. A rapid process of Romanization of the population followed, linguistically, economically and culturally.

But the geographical distance of Spain from Rome, and the fact that most Romans who participated in the colonization of the Spanish Peninsula spoke a variety of Latin, however, explains a relative distance in terms of language between Latin and Castilian.

Arab influences from the Muslim conquest in the 8th century remain and thus there are more than 4,000 words of Arabic origin still in the Spanish language today.

But what are the letters of the Spanish alphabet?

Under a reform lead by the Royal Academy of the Spanish language, the letters ch and ll were taken out of the alphabet. So we’re left with 27 letters:

How to Pronounce Spanish Letters

Whilst the alphabet may look similar to ours, its pronunciation differs.

Here’s how to pronounce the different letters in Spanish.

In Spanish there are 6 vowels:

There are a total of 21 consonants in Spanish:

Note that while the consonants c, r, l and n are often doubled, B,D,F,G,M,P,S,T are never doubled.

And when you see the pairing ch it is pronounced like the ch in cheque or sketch.

Get Spanish classes near me here.

When you don’t have the time or the money to go to Spain to learn Spanish the next best thing is to take private lessons.

We have Superprof tutors all over the world so you can find one near you!

Learning to speak Spanish in a home language course is one of the best ways to increase your language skills.

We have a vast pool of experienced teachers to help you sound like a native speaker!

A great technique for learning, especially for children, is singing! Reciting Spanish letters in song will make them easier to remember and you won’t get bored.

Fortunately for beginners, you don’t have a completely new alphabet to learn like in Korean or Arabic.

So why learn the Spanish alphabet if it’s like ours?

Because this revision will limit spelling mistakes when you move onto Spanish writing and it will help with your pronunciation.
In addition, it will make learning grammar easier since you will also know which letter to write for each Spanish diphthong.

Try reading Spanish news and listen to podcasts or Spanish-language radio programs to improve your comprehension of the Spanish accent.

Because you will familiarize yourself with the tonic accent of the language and it is a good way to increase your general knowledge: to learn more, for example about the History of Spain, the History of the Spanish colonization of the Latin-American continent, to learn about politics in Spain, discover Spanish literature or music.

In short, immerse yourself linguistically and culturally before you even go on a trip to Spain! You can do this with spanish classes london!