How Do Violinists Play Around the World? BlogMusicViolinHow Is the Violin Played Around the World?

“If it is true that the violin is the most perfect of musical instruments, then Greek is the violin of human thought.” - Helen Keller

The violin, viola, and cello all originated in Europe and Italy, in particular.

So does that mean that the violin is played in the same way in Europe as it is in the Americas, Africa, and Asia?

While a lot of children learn to play the violin in the United States, very few in Ghana and Moldavia do. Violin playing varies all over the world and before you start taking violin lessons to learn how to play the violin, you should learn more about the instrument around the world.

So let’s have a look at what learning this orchestral musical instrument is like around the world. 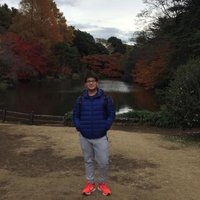 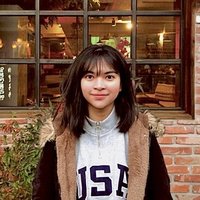 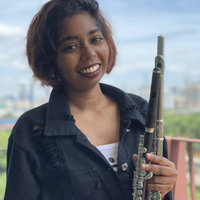 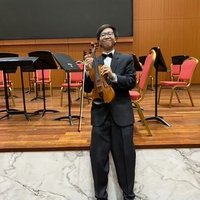 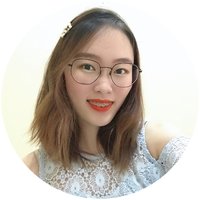 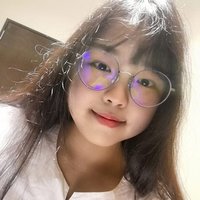 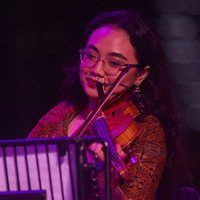 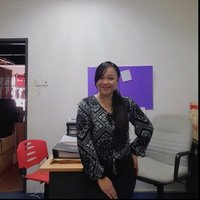 The Violin in Asia

For many musicians, playing the violin represents excellence, technique, and precision. It seems that many countries in Asia would agree with this, too, since they include some of the greatest violinists in the world. Asians represent 47% of entrants and 35% of winners in violin competitions such as the Yehudi Menuhin International Competition for Young Violinists. They need to adopt the right posture, coordinate their left and right hands, and get music theory lessons.

There are similar instruments, too. While you don’t necessarily need to play with a bow nor with a soundbox, the strings are essential for all instruments in the violin family. For example:

It should be mentioned that with 47 different countries in Asia, it’s difficult to generalise. In Southeast Asia, the traditional violin is popular as it is in the Middle East.

In China, Korea, and Japan, the violin is a sign of perfection and you need to know violin pieces off by heart.

Whether you’re a beginner or want to become the greatest violinist in Asia, here are some of the greatest Asian music schools:

In Asia, you could say that the violin is played in a variety of ways while respecting the traditional customs of the instrument.

The Violin in Europe

Did you know that 79% of European violinists are under 25 years old?

That’s because, as the birthplace of the violin, there’s a culture of learning instruments from a young age. Keep in mind that the vielle was born in Cremona, near Milan, an essential town for luthiers.

Furthermore, the golden age of the violin took place in Europe with the Renaissance and the Baroque period when new variations on the violin came about (such as the baroque violin). There were also many talented musicians such as Bach, Paganini, Vivaldi, Pizzicato, Mozart, and Kreutzer, musicians who are still part of the violin’s classical orchestral repertoire.

You don't need to play in a symphony orchestra in order to be a great violinist as there's a lot of folk music being played on the fiddle and contemporary musicians using the electric violin in modern music.

Today the violin is universally popular in Europe for:

It’s hardly surprising that there are over 1,500 different establishments for teaching the violinists of tomorrow. If you want to learn to play the violin, you should check out the following places:

Without a doubt, Europe has no shortage when it comes to learning stringed instruments. After all, it’s the home of many of them.

What about the Americas?

The Violin in the Americas

Just like with Europe, the Americas have a long history with the violin. While the way the instrument is held may differ, the violin is played in the same way in the United States of America and Canada as it is in Europe. However, scordatura tuning is sometimes used in the US. There are a lot of similarities, unlike with Latin America.

For example, you mightn’t see as many violins. There are local variants that are more popular for making music:

It should be noted that in North America during the 1920s, the violin helped create two types of music.

If you’re looking to learn the violin or become a famous violin player in the Americas, you’ll probably need to study in some of the greatest music establishments:

Whichever American country you find yourself in, you can learn to play the violin at any time and even get beginners violin lessons near me from the locals.

The Violin in Africa

In terms of music, Africa is quite different as the violin is rarely used and there are very few variants of it:

Generally, there are only really North and West African variants of the violin given their history with Europe. Across the rest of Africa, percussion is more popular than stringed instruments. A lot of the violin practices were borrowed from Europe in North Africa.

If you want to learn to play the violin in Africa, you should consider:

Except for North Africa, the violin isn’t very common in Africa as there isn't much classical orchestra music or string quartet music. A musician in Africa is more likely to play percussion than become a violin virtuoso. That said, that doesn't mean there are no African violinists and there are actually some exceptional African musicians playing violin music.

Whether you want to learn traditional Latin American violin, Jazz violin from North America, buy a Stradivarius in Europe, master the violin in Asia, or benefit from African music tuition, our private tutors are ready to help you.

So are you ready to learn to play the violin? Buying a Violin for Beginners

What You Should Know Before Buying Your First Violin If you're in any way familiar with the Monterey Jazz Festival, you've surely heard of Jean-Luc Ponty. Many credit this French-born jazz violinist with pioneering violin technique in jazz music; others accord him the loftier title of Father of the Jazz Fusion genre. It's not like […] The Violin And Its Family In this piece, we will introduce you to the violin and its string family members: the viola, the cello and the double bass. Whether you are already a musician or you are thinking of starting up an instrument, it is fascinating to find out about the differences between the instruments […] Where Can We Learn To Play The Violin?

How To Learn The Violin And Where Let's say you've always yearned to play a musical instrument but, for whatever reason, you simply never got the chance as a child. Now, master of your own destiny, you intend to satisfy the need to express your artistic side by studying music and learning how to play […] The Importance of the Violin in the Arts and Culture

Which Works Of Art Are Inspired By The Violin? Culture is not only food for the soul - Renaud Donnedieu de Vabres The violin is one of the most famous instruments in our contemporary society. Piano, clarinet, double bass, oboe, guitar, every note of these instruments, even played with genius, does not resemble the violin, […] Our Advice to Progress in Violin

How to Get Better at Playing the Violin “A gift without technique is nothing more than a dirty habit” [Un don sans technique n’est rien qu’une sale manie.] - George Brassens (1921-1981), Le mauvais sujet repenti. Learning to play the violin is a great idea, especially if you're really enthusiastic about music! However, there are […] How To Take Violin Lessons?

Playing The Violin Takes Lots Of Practice The only way to raise your proficiency in the violin is to practice. In the world of the string instruments more than any other, practice makes perfect. There is so much to learn and so many ways to learn the violin. You will need to employ targeted focus […] Buying a Violin – What to Consider?

What Should You Ask Yourself Before you Buy a Violin? Whether you’re completely new to music lessons or you’re simply looking to fully commit to your musical education by purchasing a violin of your very own, the process of looking for a suitable violin can quickly become complicated. When it comes to choosing a violin […] Learn How to Play the Violin

Learning to Play the Violin Many of us dream of having the ability to play a musical instrument. We usually find ourselves inspired by the orchestras on the BBC Proms, or even the beauty of the musical instruments themselves as we yearn to experience the euphoria of being a part of such a wonderful sound. […] How Do You Start Learning to Play the Violin? The violin (or fiddle) isn’t an easy instrument to learn. It requires a lot of hours of practise and even more motivation, especially if you're trying to join an orchestra and become a concert violinist. There are very few people in this world who don’t like […] Top Tips for Learning How to Play the Violin The violin is often thought of as one of the harder orchestra instruments to learn and is seen as inaccessible to many. Of course, this becomes less true by the day. In recent years, new ways of learning have helped bring the violin (or fiddle) to […] Violin Facts: Everything You Need to Know About the Violin

Learn More about the Violin’s Great History Buying a violin or fiddle is good, knowing your instrument is better. As both a 16th-century invention and a musical instrument, the violin is an amazing object and full of history. From Mozart to Vivaldi via Lully, the violin underwent several changes and luthiers like Stradivarius (one the most […]