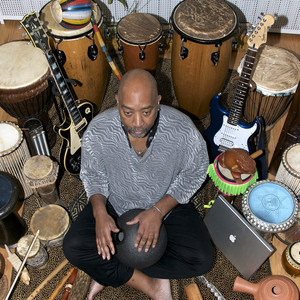 I've been giving music lessons for more than twenty years
I've taught more than 400 students individually, and through workshops, in the US, and Europe.
My students have gone on to careers as musicians, engineers, producers, and remixes.
Several have gone on to form their own record labels.